There Are 8 Dangers Of Water Park Equipment

The dangers of water park equipment mainly manifest in the following aspects:

Modern large-scale amusement facilities have the characteristics of high-speed operation, high-altitude operations, or water operations. During the operation, due to mechanical failure or failure of the safety facilities, tourists may fall from high places or be thrown out at high speed, resulting in casualties.

Water park equipment is inseparable from pools, waterways, etc. Water pools and waterways, and rivers in amusement parks may be fall into water leads to drowning due to improper protection and carelessness of personnel. Tourists often fall into the water when they play in aquatic amusements such as water wooden bridges, water rock climbing, and water slides, which may cause visitors to drowning accidents due to the protection of rescue workers from being delayed and other reasons 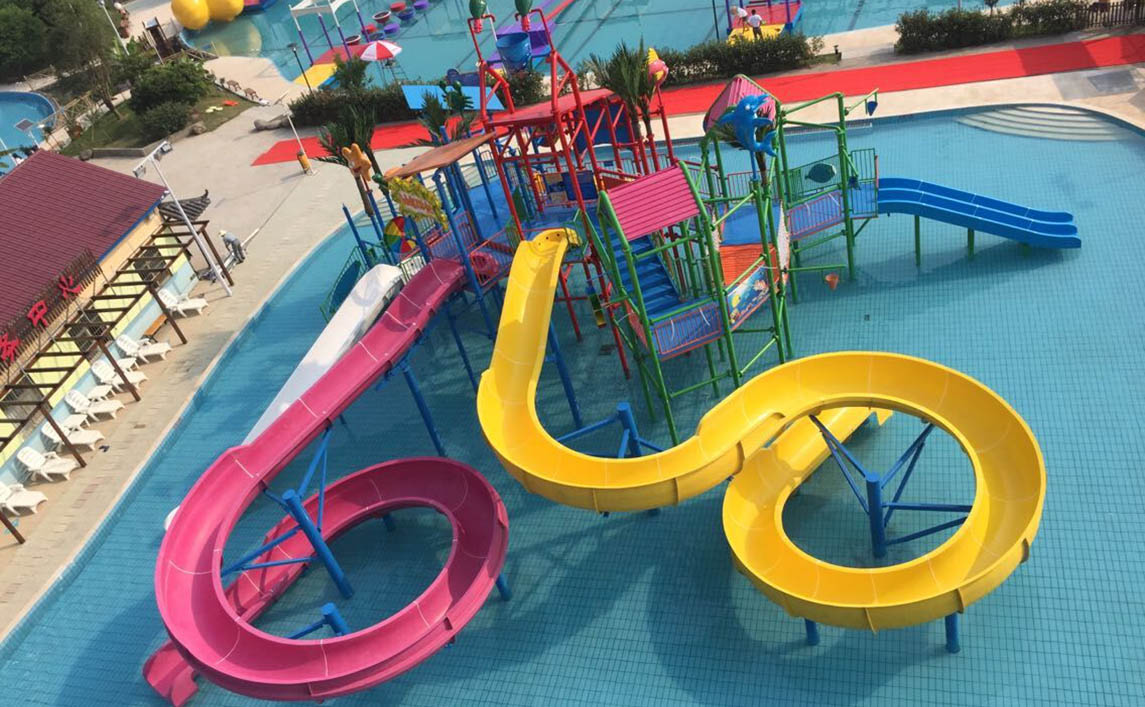 The causes of collapse and overturning accidents are relatively complex, Construction design defects, unsatisfactory construction quality, Loss of control during operation, and natural disasters such as earthquakes, typhoons, or man-made damages may cause collapse and overturning of amusement facilities and buildings. ACCIDENT, Except for some precursors to natural disasters, most accidents are unpredictable and happen instantaneously. Due to the suddenness of the collapse and rollover accidents, the personnel suffered fatal injuries and the property suffered serious losses.

At the peak of passenger flow, people are dense and highly mobile. In the event of an unexpected accident, natural disaster, terrorist attack or other potential hazards, there may be a state of panic and confusion. In this disorderly state, Crowds, collisions, trampling, falls, etc. often occur. Once a crowded stamping accident occurs, it will affect a large number of people in a very short period of time, making it difficult for the early warning and emergency measures and emergency rescue measures to be started effectively. The scene is difficult to control and many casualties result.

The rotating parts, rolling parts and their joints of amusement facilities, due to imperfect equipment protection facilities or visitors' mistakes, cause the parts to be in direct contact with the human body, which can easily cause cutting stabbing and other mechanical injury accidents6, collision 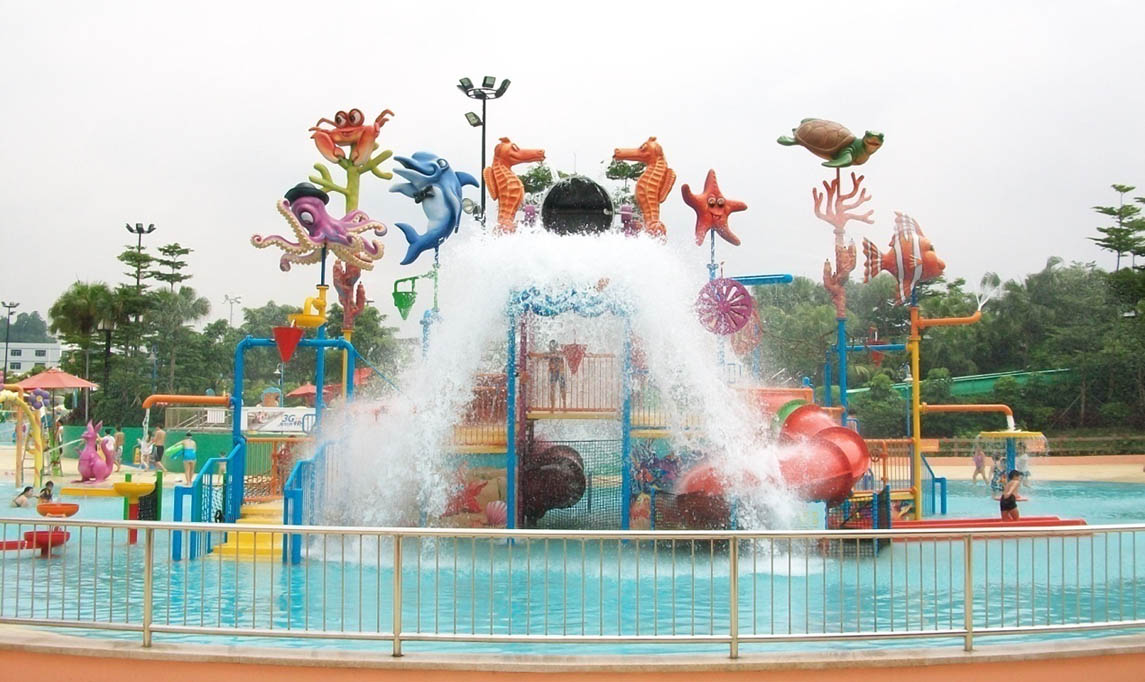 In the amusement facility, the outer shell of the equipment is accidentally energized due to insulation damage of the electric circuit. If the leakage protection, grounding (zero connection), and other protection devices fail, it may cause electric shock accidents such as tourists and operators.

The water used in the water park equipment needs regular disinfection and remove chlorine, In general, the water park will have a water purification device. The toxic chlorine, sodium hypochlorite, poly aluminum chloride, and hydrochloric acid used in the process of purifying water all have certain toxicity. The leakage or improper use of these drugs may cause poisoning to tourists.

In addition, most of the water rides are carried out in water and the fire is extremely unlikely. However, the current playground is a combination of entertainment, dining, and accommodation. In the catering accommodation area, the fire should also be a key accident prevention hazard.

Custom Solution To Each Project, Maximizes The Site Potential.

All Of Our Products Meet The Industry’s Highest Safety Standards.

All Designs Are Innovated And Continually Being Refined To Deliver The Maximum Value.

Each Project Installed By A Team Of Talented Engineers. 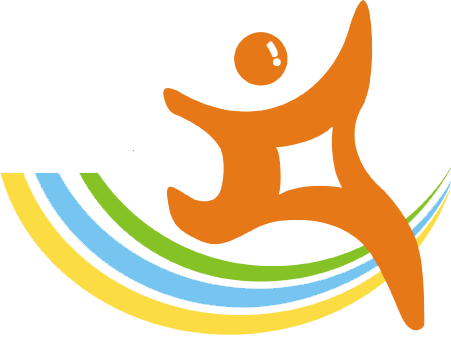